Our mission
is to heal.

The Seany Foundation exists to improve the lives of children, teens and young adults affected by cancer through programs that bring hope and happiness to kids with cancer and their families.

It all began with a kid with cancer.

Sean Lewis Robins was diagnosed with Ewing sarcoma, a rare childhood cancer affecting soft tissue and bone, in 2003. Inspired by his own battle with the disease, he helped found The Seany Foundation to advocate for other children coping with cancer. After Sean’s death on November 17, 2006, the Robins family began working on making Sean’s dream a reality. To date, The Seany Foundation has raised over 8 million dollars in the fight against childhood cancer. Today, The Seany Foundation is a 501(c)(3) non-profit organization led by the Robins family with support from our generous donors and volunteers to carry on Sean’s legacy. 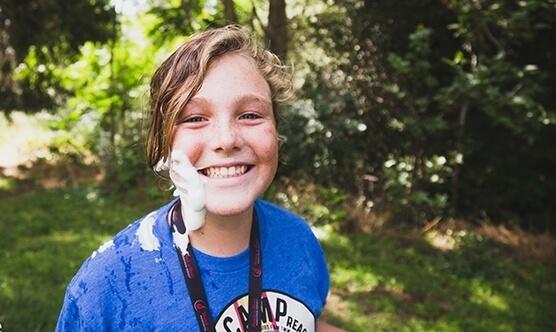 Amount raised to date by The Seany Foundation.

Our focus has and will always be the kids that are impacted by cancer, whether they are the patient, or the sibling. They miss a normal childhood and simply look for opportunities to feel like themselves. Our programs aim to offer children fun, normalcy, and stress relief, while surrounded by people who love and care for them.

Cancer takes a heavy toll on families and early intervention is their best bet at surviving the ordeal with as little emotional and psychological scarring as possible. We help parents find ways to deal with the new “normal” and lean on community support that they didn’t know existed before. We provide outlets and resources for parents to cope with the impact cancer has on their family. 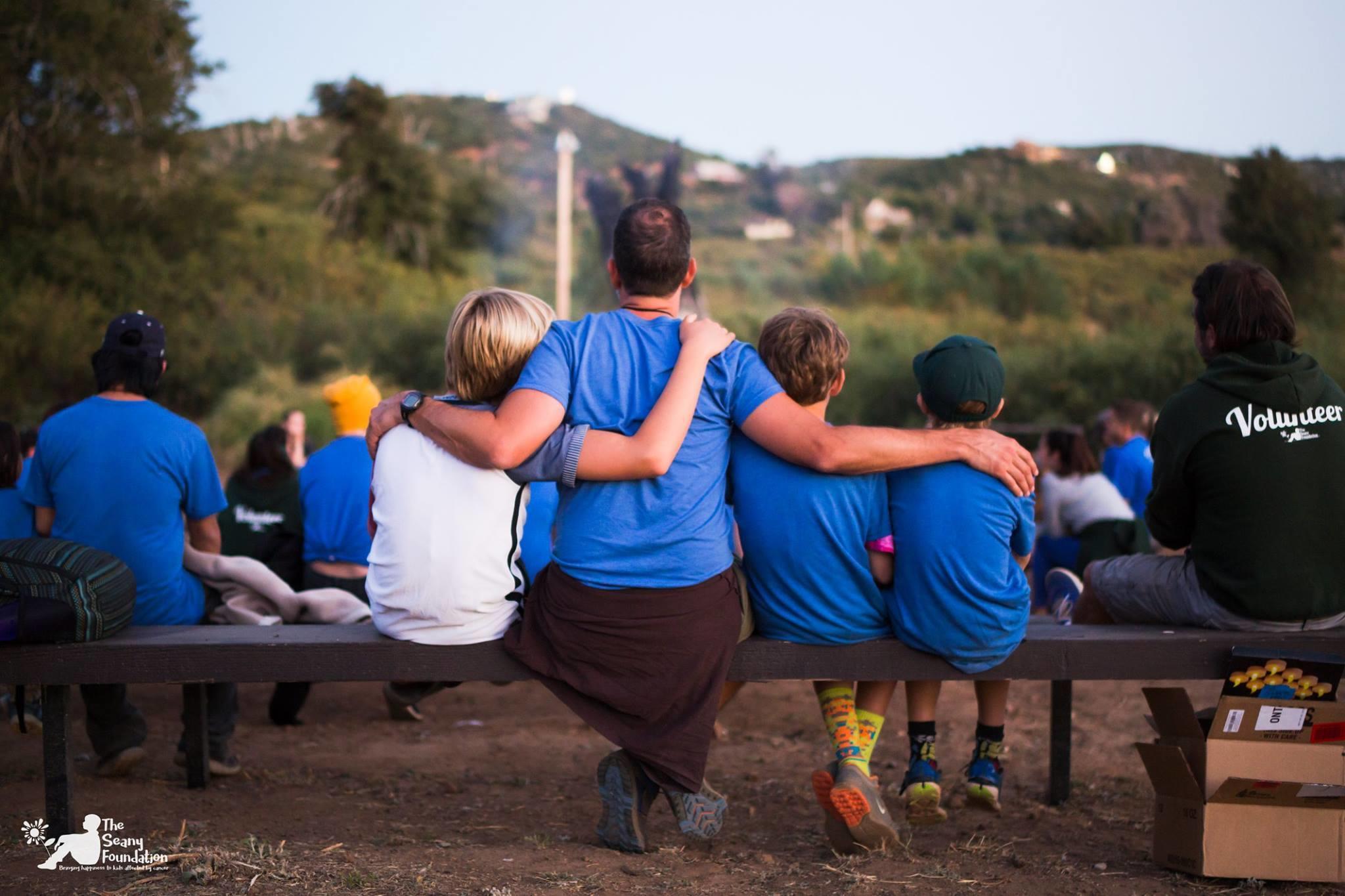 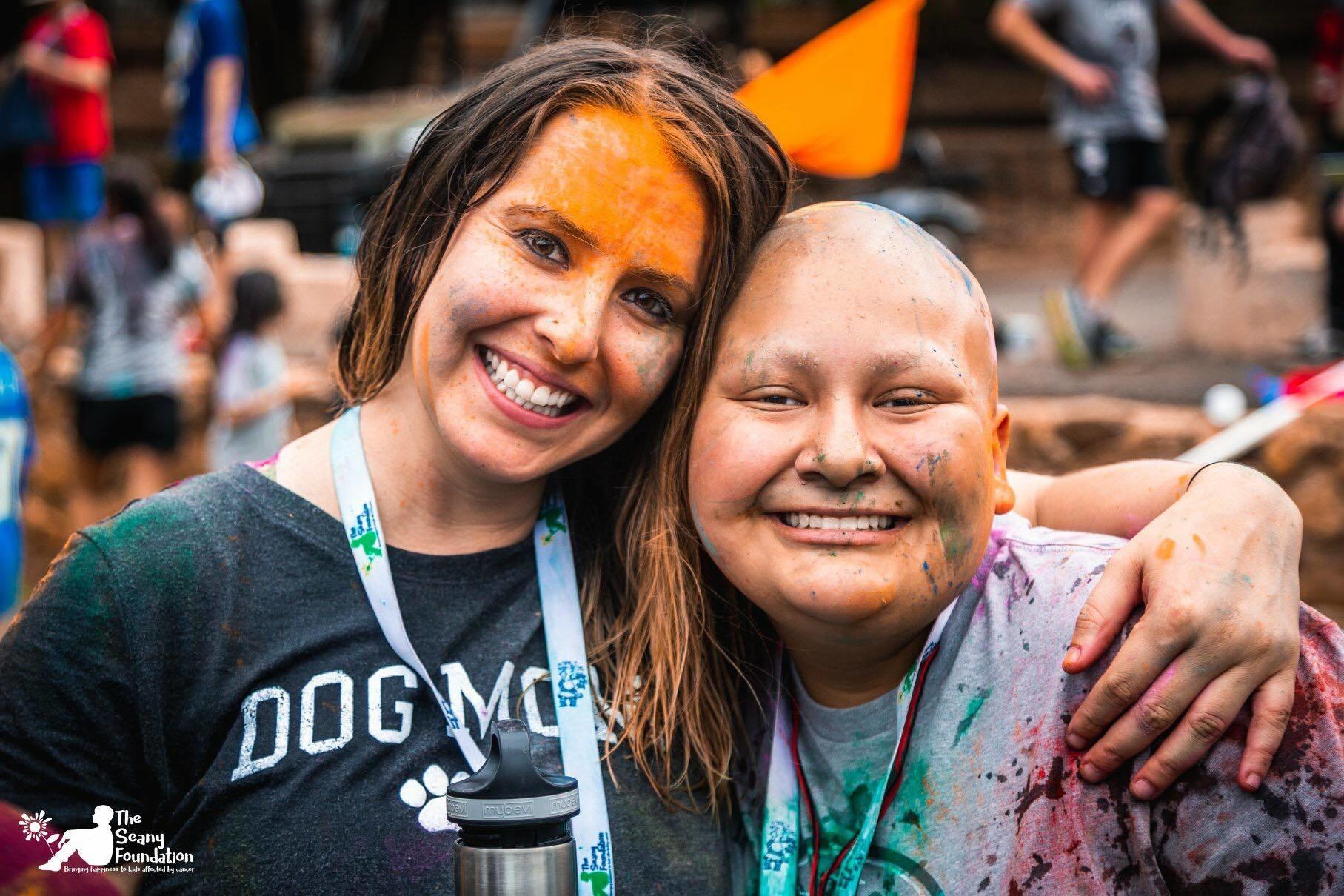 Simply put, cancer is a traumatic, isolating ordeal for children and families and mental health and quality of life programs play a major role in fighting back. Our camp programs offer peer support, community, and empowerment for kids and families that need it most. Camp allows kids to simply be kids and build a tribe of peers that truly understand what they are experiencing.

Become a donor or volunteer to support urgent research initiatives and programs for childhood cancer.

WAYS TO GIVE HOW TO GET INVOLVED